State autonomous institution «Business and cultural centre of the Republic of Crimea» was established on March 4, 2015 by order of Council of ministers of Republic of Crimea on November 25, 2014. The Centre operates in Moscow.

The main mission of the Centre is to increase investment attractiveness of the Republic of Crimea on the international level, as well as Crimean culture presentation in Russia and all over the world.

In particular, the Centre sets the following objectives:

In addition, the Centre assists Crimean enterprises in promotion of goods and services in the markets of Moscow, Russia and other countries, and it gives assistance to the executive authorities of the region.

The Centre organizes various types of events – festivals, forums, conferences, fairs, exhibitions – which intend to familiarize the participants with achievements and potential of the Republic of Crimea. 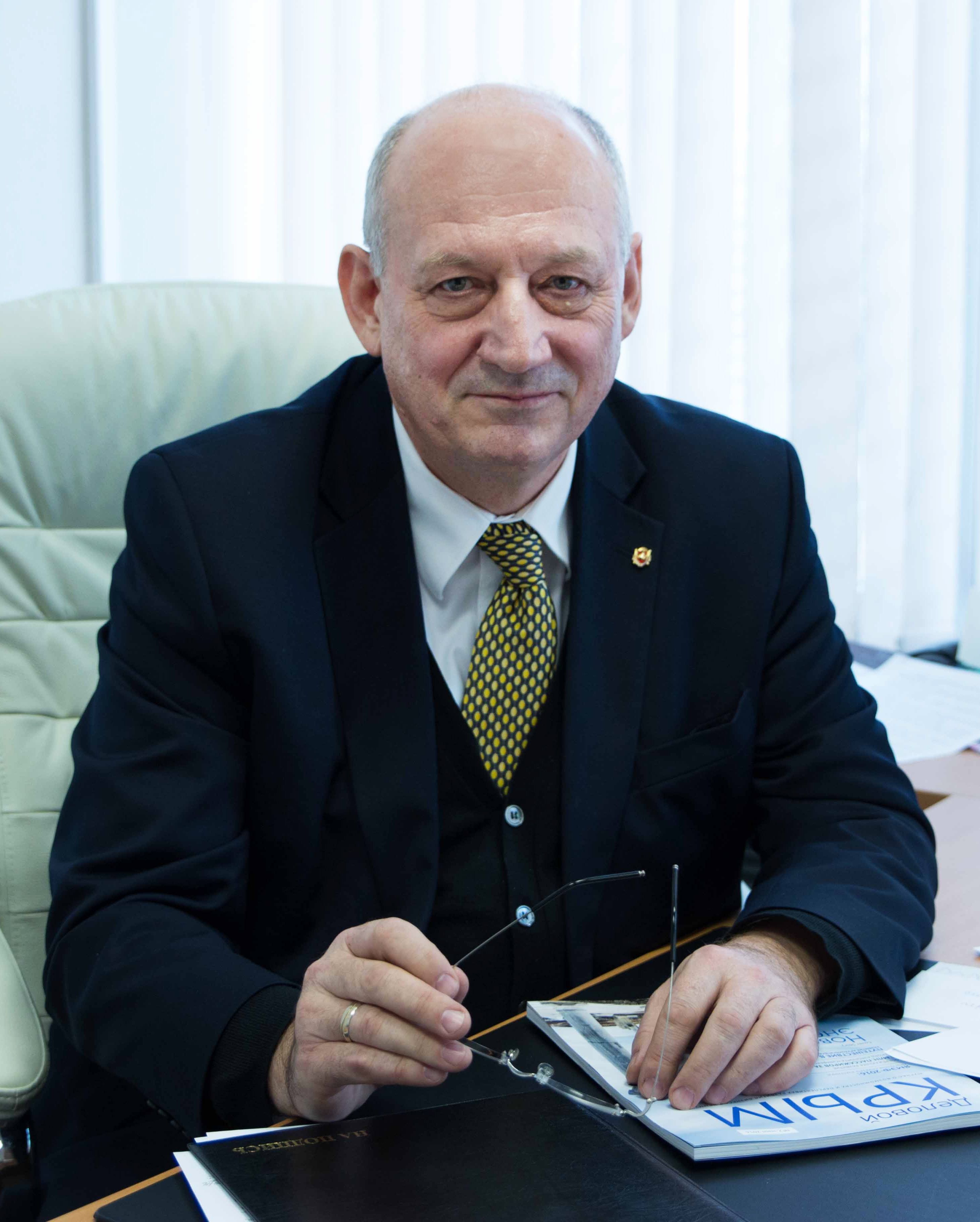 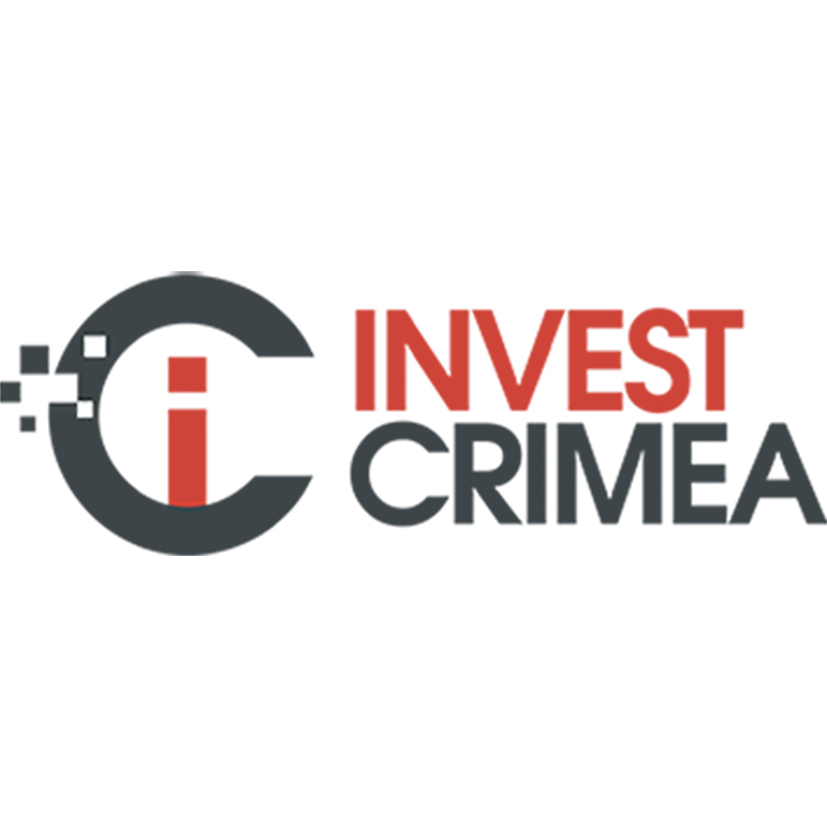 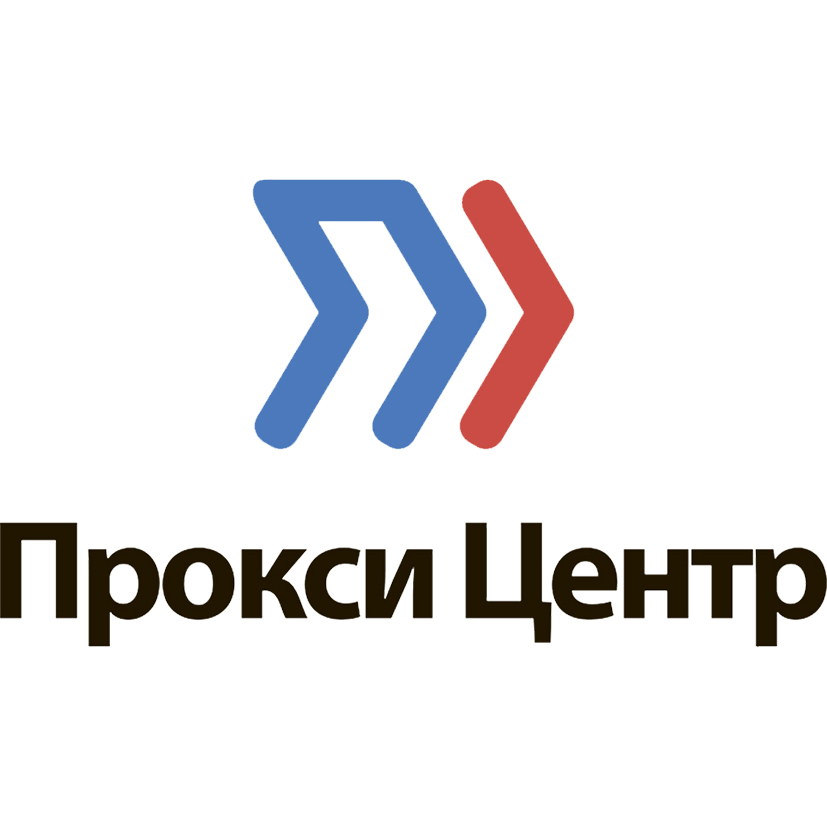 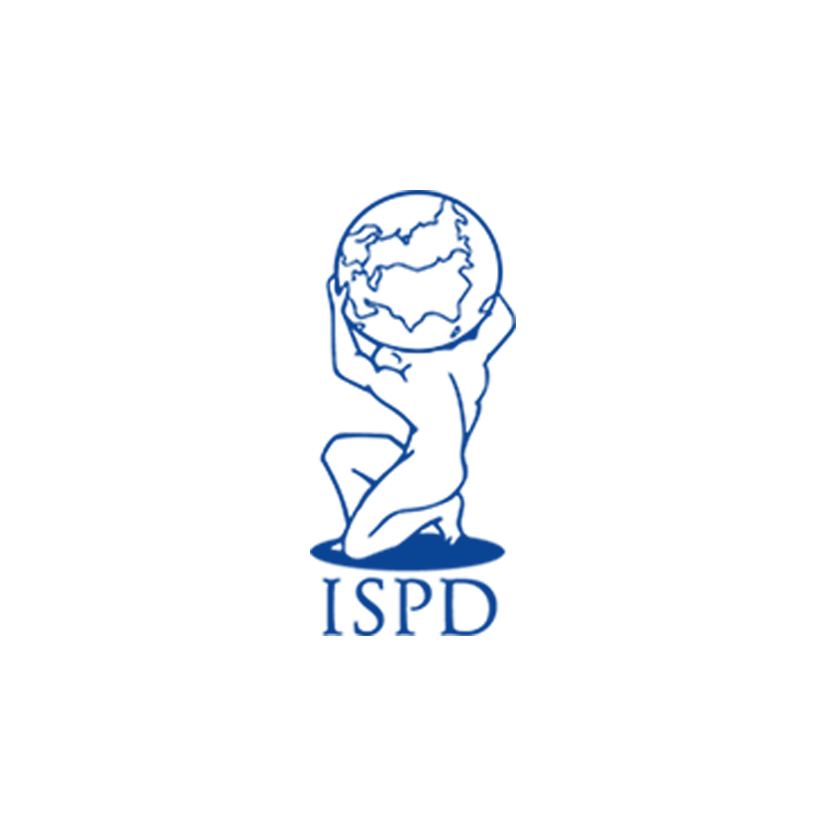 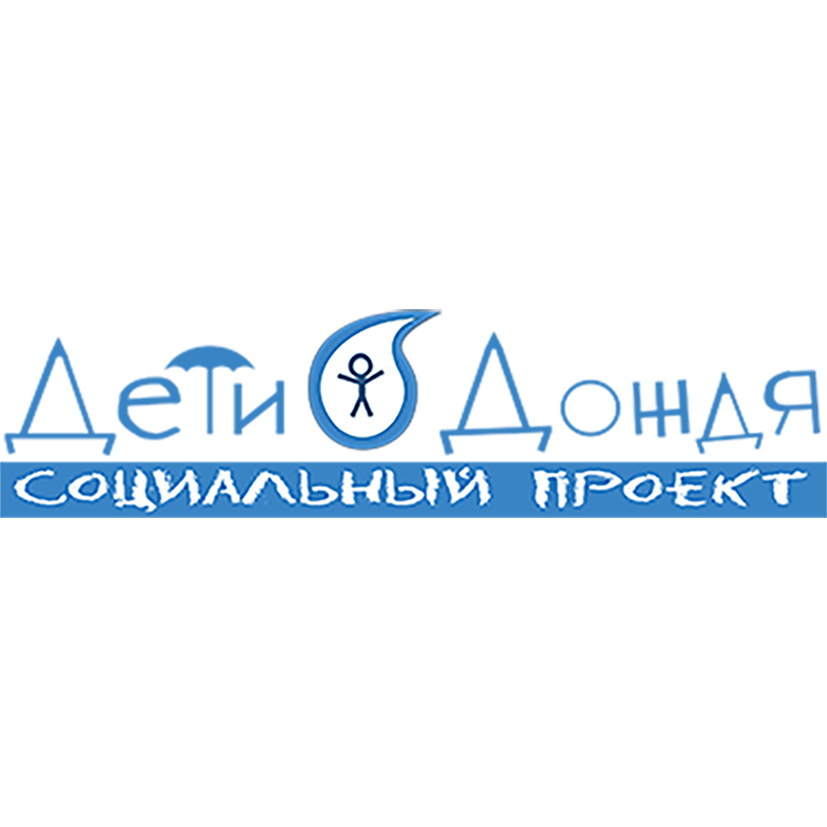 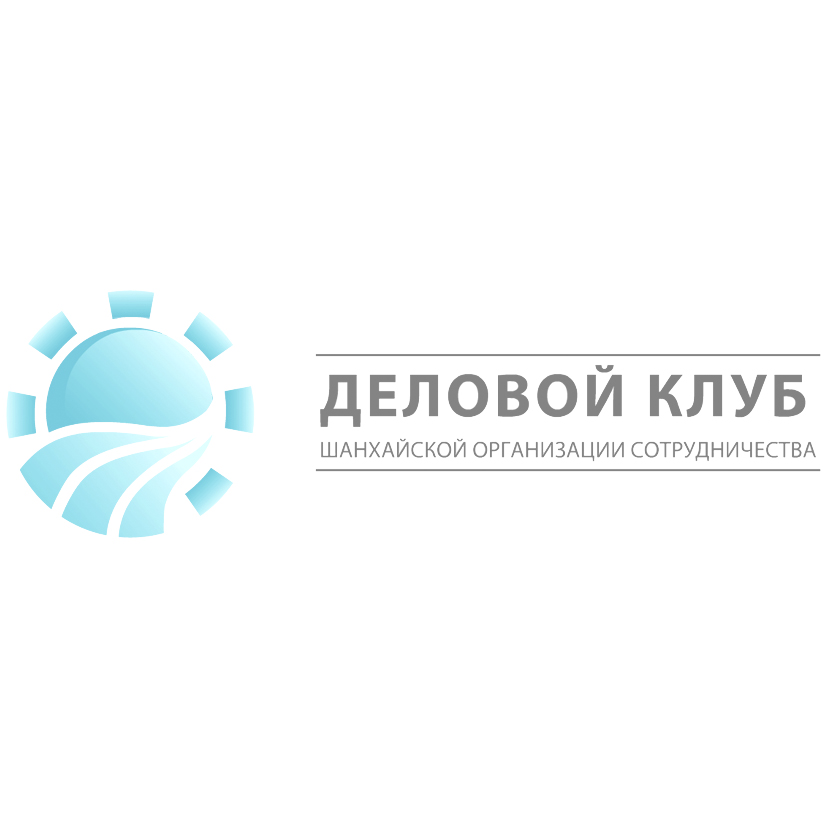 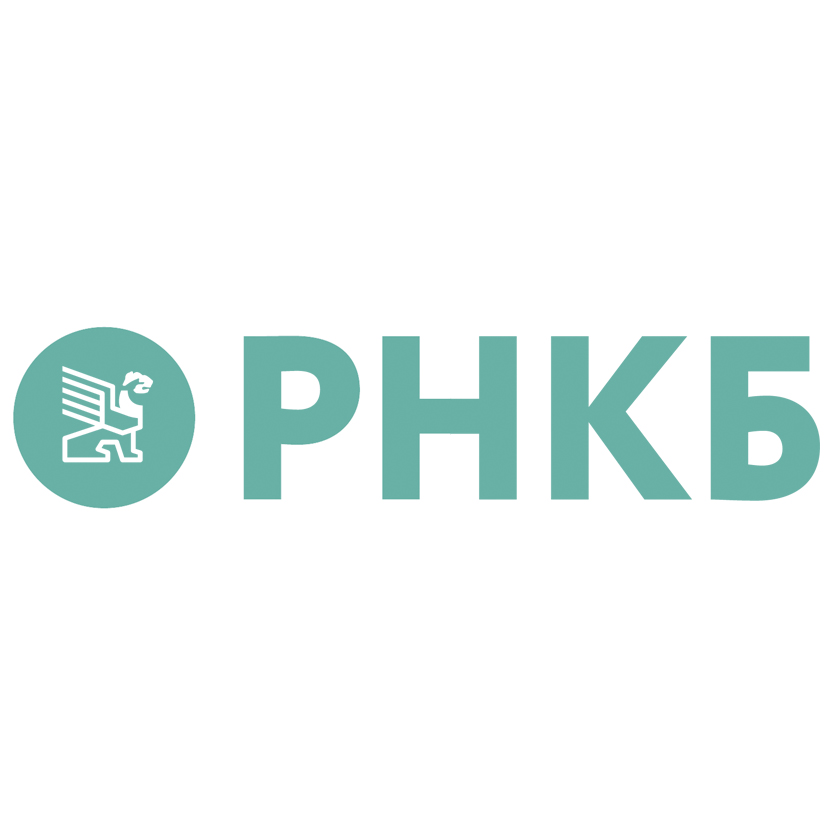 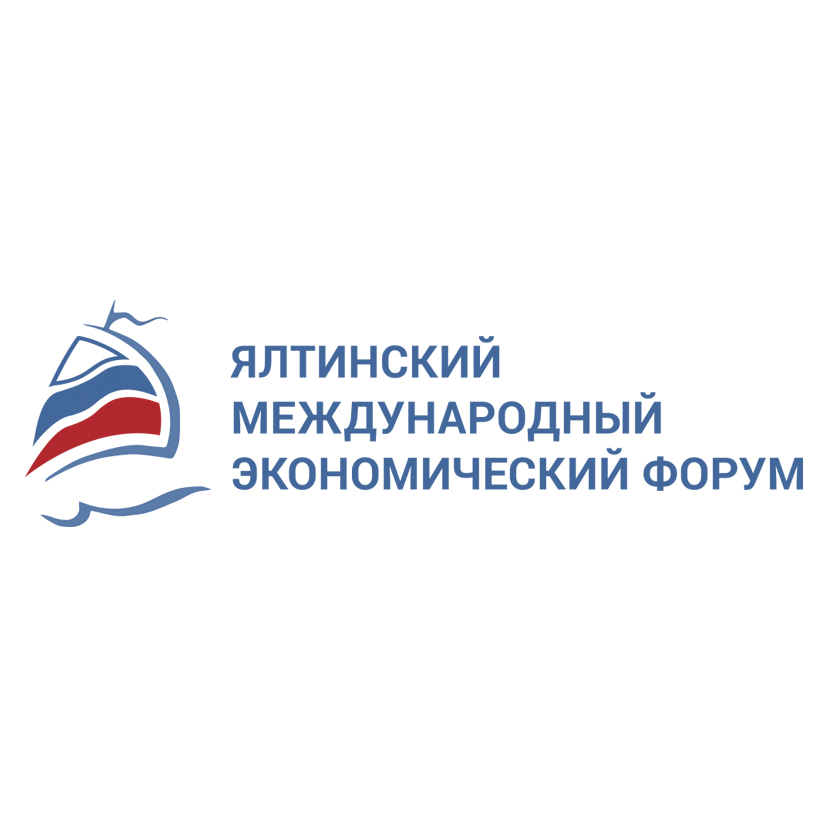